Madison Nicole Ziegler was born on the 30th of September 2002, she is an American actress, model, author, and dancer. Maddie Ziegler rose to fame after Sia featured her in a series of music videos. Her performance for ‘Chandelier’ was nominated for an MTV music award in 2014 and in 2020 Maddie was back again at the MTV’s red carpet wearing this stunning black jacket.

This leather blazer is perfect for chilly nights when wanting to look not only chic but also effortless. This blazer with its side button is perfectly tailored to cinch in your waist. Its asymmetrical finish will not only make you look crisp but also so on-trend. This piece can be dressed up with heels or down with sneakers and blue or black denim jeans. Go ahead and order this blazer jacket to steal Maddie’s style! 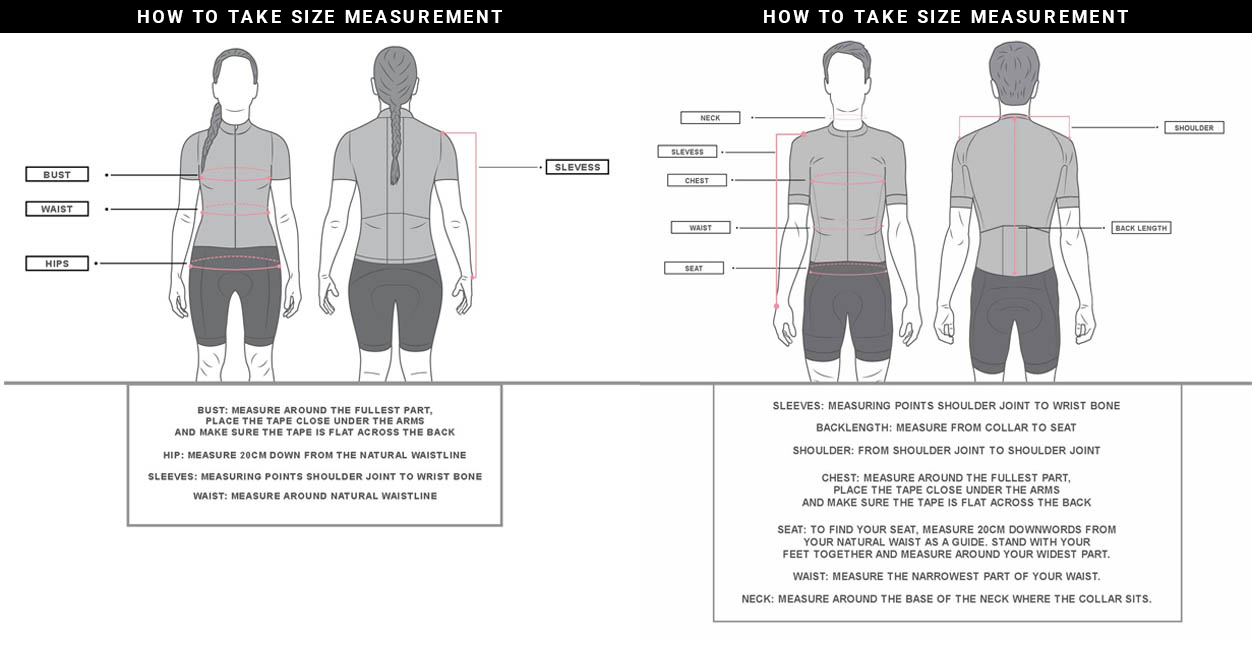 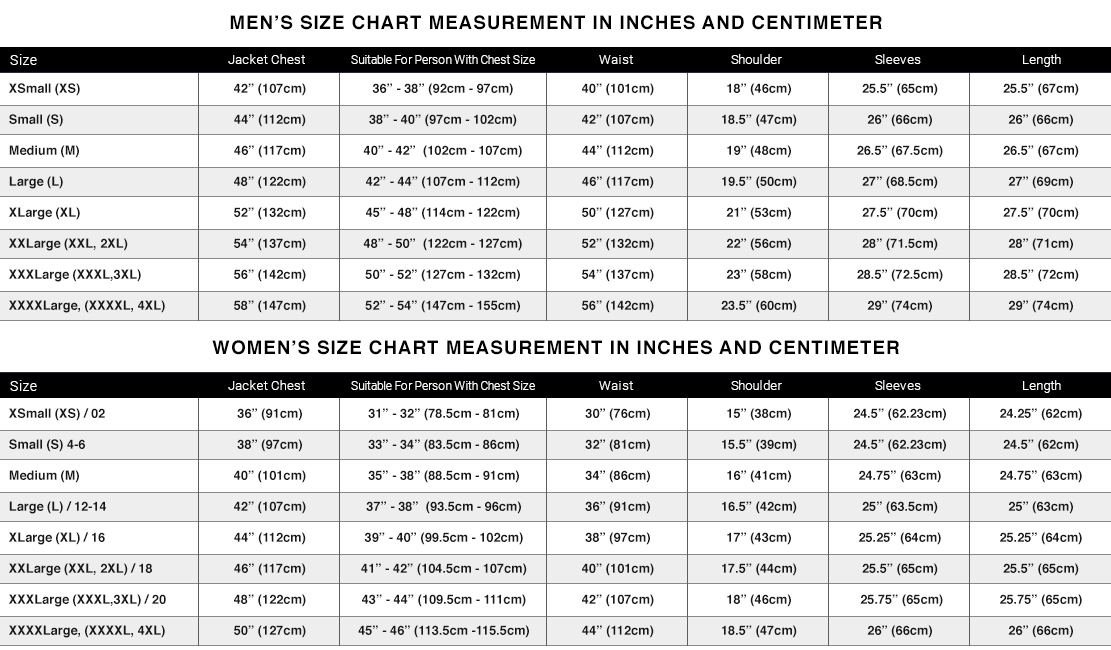